Recent decades have been a good reminder that whenever you think things cannot get any more complicated on the international level, they will. Old conflicts, conventional threats and crisis have not disappeared, nor have they been solved, while new dimensions with more complex problems are added and reach new depths. What to do? If we want the future to be convenient, if we want the generation who started their first school year this autumn have a liveable environment by the time they finish the highschool there is no other option - we need to act.

What about the new crisis that his as a surprise? My experience tells that if you are in crisis the worst option would be not to use that crisis to make changes, to make the whole system more competitive, more resilient. The fight for the future jobs, future economy is already on its way. COVID crisis has only amplified the need to move faster.

Almost one billion additional consumers and increasing expectations of better life-quality push the demand for natural resources - starting from water and land to energy and construction materials. The European Commission’s Competence Centre on Foresights has projected that while the 20th century witnessed ten-folding of the global demand for materials the demand is likely to double again by 2030, compared to 2010. Overall wealth generation speeds that trend, with China and India playing a leading role. According to the World Bank, China has become an upper-middle-income country as 850 million people have been lifted out of poverty since 1978. While the life conditions of those people have improved compared to what those were before their per capita income is currently still only 25% of high-income countries and 373 million people live with less than $ 5.50 per day. COVID-19 pandemic will (temporarily) slow down the economic development of China but in the longer run the wealth generation and growing demand by hundreds of millions of people will impact remarkably the global demand for resources. India, with its 1.2 billion people has set the goal to become a high-middle income country by 2030 - adding a push in the same direction.

Another remarkable megatrend that will shape societies more than most imagine is urbanization. Every 2nd person in the world lives in a city. According to the UN around 5 billion people are cities habitants in ten years’ time. In 2000 there were 371 cities that had more than 1 million habitants. Within 18 years, the number of cities that have more than 1 million people has grown to 548 and almost every fourth people in the world is already living

in a city bigger than 1 million habitants. Predictions show that by 2030 there will globally be 43 megacities (cities over 10 million people), 36 of them located in global south, in less developed regions.

Why it matters for energy sector? According to the International Energy Agency around 64% of total global primary energy was consumed in urban areas in 2013. As urbanization is continuing in a rapid speed it will also drive the further demand for energy resources. World energy consumption is expected to increase 39% by 2050.

Knowing all that and thinking about our energy sector - what could be three suggestions to make? 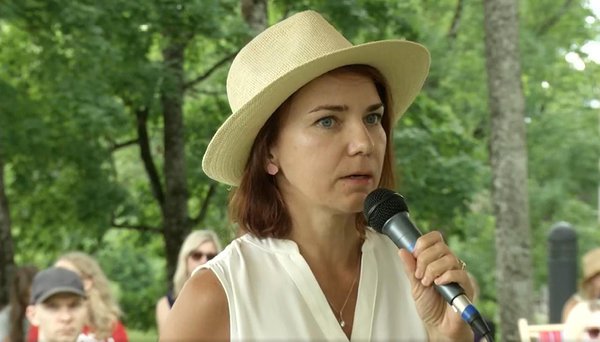